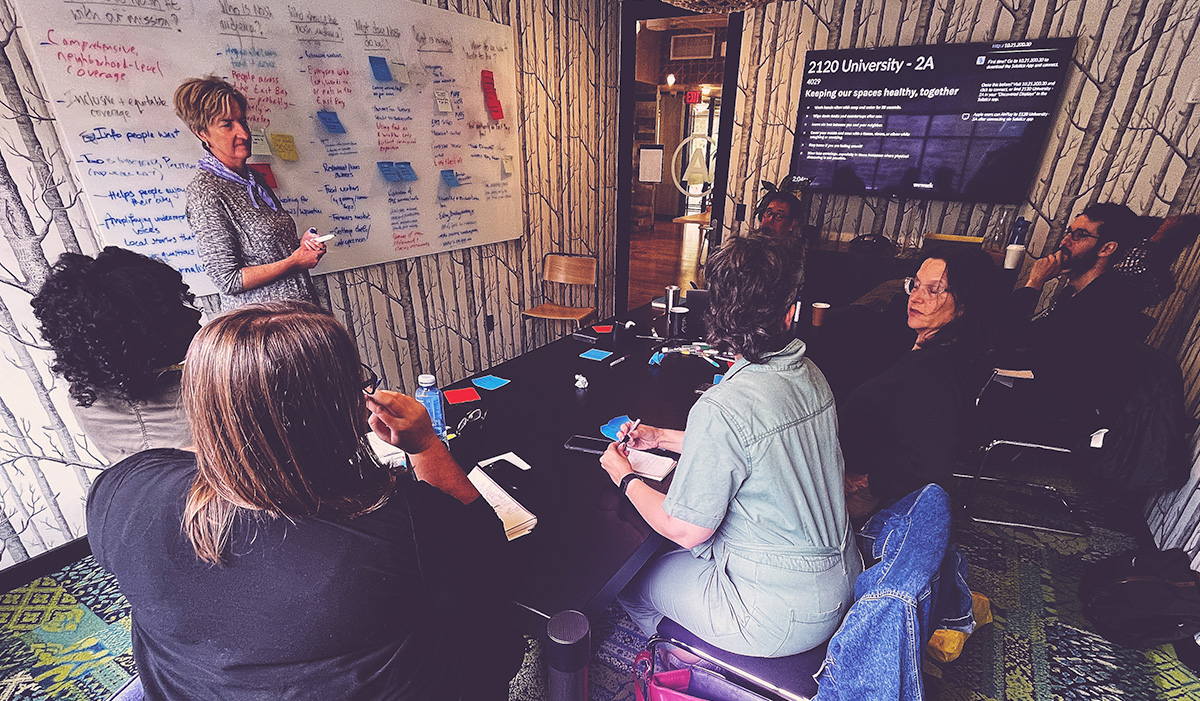 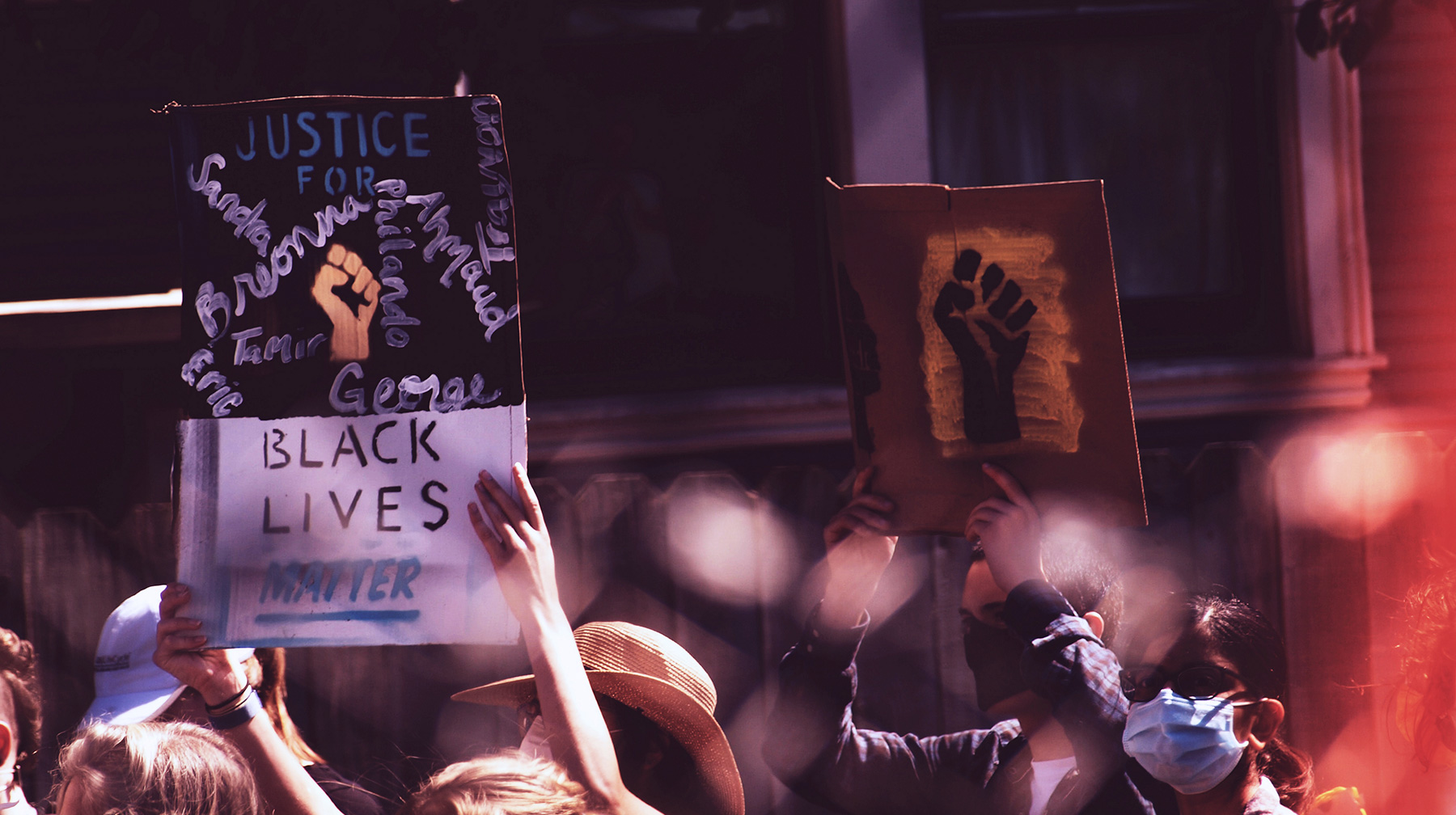 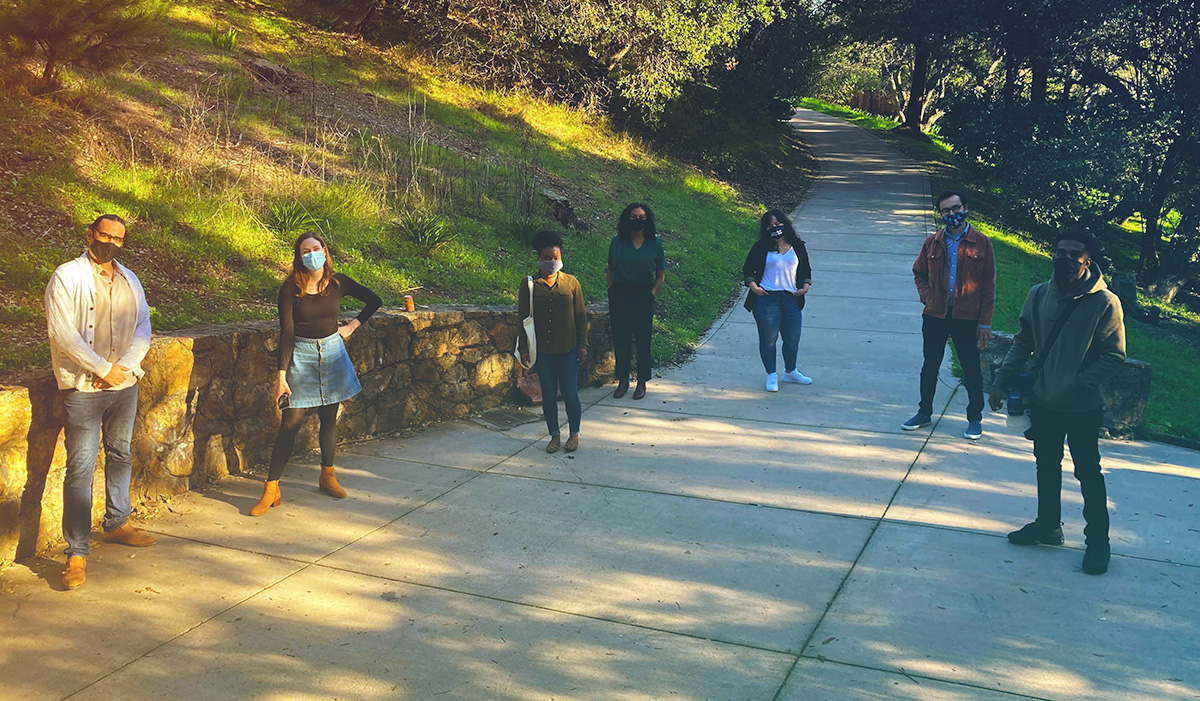 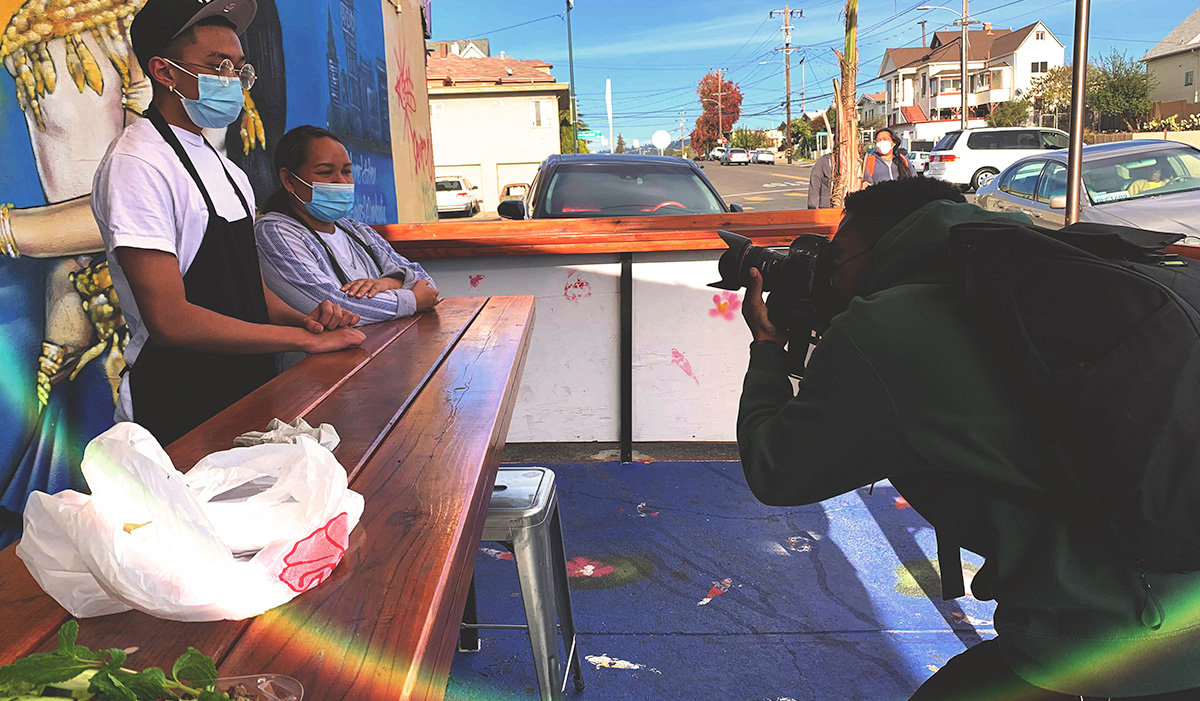 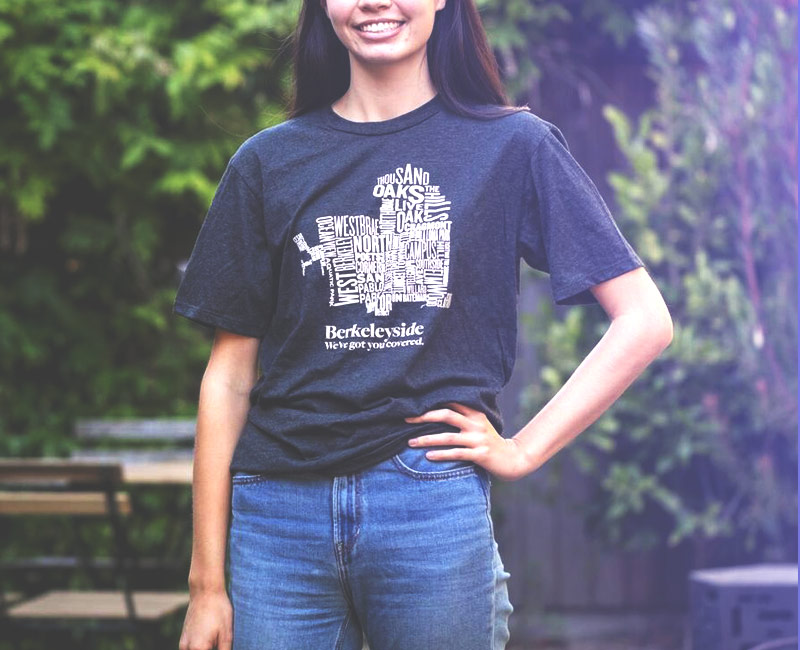 Poynter | Here are four major challenges to journalism today and four attempts to confront them that are worth watching.

5 pieces of good news about the news

New York Times | A look at some of the ventures that have sprung up, fueled by a new sense of mission in American journalism and by the sheer quantities of money available.

Berkeley High Jacket | 'Berkeleyside' Editor-in-Chief Pamela Turntine reflects on her career path, including her time at BHS and experience working on the 'Jacket.'

‘Capturing what matters:’ An Oakland photojournalist on covering the George Floyd protests 1 year ago

KQED | Photography helped capture the intensity and emotion of protests that erupted after the murder of George Floyd by a Minneapolis police officer one year ago today.

‘We need to radically redefine who we are serving.’ A conversation with the editor in chief of The Oaklandside

What’s The difference between calling your news site Oaklandside or The Oaklandside? Listening

Nieman Lab | “One participant told us this name suggests that ‘We’re on your side. We’re with you…It says that this is Oakland’s side of the story.'”

KTVU | Berkeleyside, a 10-year-old, independent, hyperlocal news site, announced on Tuesday it has an influx of $3 million in grant money and is launching a new journalism platform in Oakland.

Nieman Lab | “As we build out that newsroom, how do we prioritize people who have experience serving info needs in communities across disciplines?”

Google’s next local news investment is in Oakland